Proning is an evidence-based, lifesaving procedure, during which healthcare staff place patients on their stomachs to increase oxygen to the lungs. The maneuver might sound easy, but prone positioning in the ICU is a complex and risky procedure requiring careful and synchronized coordination among a team of trained providers.

To seamlessly integrate proning into its 11 already stressed ICUs (including five created in 2020 to accommodate a COVID-19 surge), nurses at Massachusetts General Hospital (MGH) implemented a proning team. They published their experience with developing and implementing the proning program in June ’21 in AACN Advanced Critical Care. 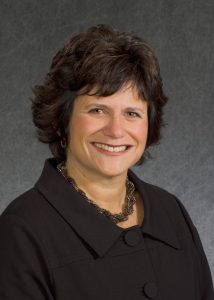 The dedicated proning team ensured patient and staff safety, while allowing ICU nurses to focus on other aspects of patient care during the initial surge from early April to early June 2020, according to study co-author and proning team lead, Karen Miguel, MM-H, RN, CPPS, Staff Specialist for Patient Care Services Quality, Safety, and Practice at MGH.

“The team was a blessing,” said Sherman. “When the surge started back in March 2020, our step-down unit received about 12 new admissions all in the same shift — all had to be intubated and all had to be proned. The medical ICU staff would help as much as they could, but they were overwhelmed. So, I said out loud what others probably were thinking: ‘We should have a prone team like we have a code team (an emergency response team).’ Our leadership agreed.”

Clinical nurses from the medical ICU or the ICU step down units led the prone team response at Johns Hopkins.

“That person takes charge and gives directions to each of the participants, letting them know what to do,” Sherman said. “That nurse also provides leadership for the whole [proning] process.”

Johns Hopkins tapped physical and occupational therapists as prone team members, which worked out well during the initial surge because many of Johns Hopkins Medicine ambulatory clinics had shut down and some of those therapists could be redeployed to the prone team.

“They are always good with mobility, so they were perfect candidates for the team and loved being part of it,” said Sherman.

About 70 MGH operating room (OR) nurses, OR assistants, and outpatient physical therapists with knowledge of prone positioning and experience with safe mobilization and positioning were selected for the program.

The proning team was available 24 hours a day, seven days a week. MGH had two teams of four during the day and evening shifts, and a team of four on the night shift. Each interdisciplinary team had at least one OR nurse and one physical therapist. A resource nurse served as liaison between the ICUs and the proning team, streamlining patient preparation and response.

Johns Hopkins set up a process to page the teams on the phone system and made sure all staff knew how to activate and schedule them.

To make sure everyone was on the same page with the actual proning process, MGH team members trained on prone-positioning techniques, pressure injury prevention, and turning-related adverse events. The training included a refresher on proper technique for PPE donning and doffing, as well as a 60-minute simulation to practice basic safety steps and work through various scenarios.

Training is key because proning complex patients is risky.

“We run the risk of accidentally pulling out lines or the breathing tube if you don’t have people who are trained to help you do it,” said Sherman.

Because of the extensive training that prone team members received at Johns Hopkins, there were no accidental extubations or disconnected lines, she said.

MGH reported that during its eight weeks of operation from early April to early June 2020, its proning team turned 147 patients 450 times, with no adverse effects for the patients or physical harm to the team members.

More than 94% of MGH’s proning team members that responded to a survey reported that being on the team was a positive experience, and 80% felt they were prepared for their roles. More than 90% of MGH ICU clinicians responding to a survey agreed or strongly agreed that the proning team was an asset in the ICU.

It’s important to identify the type and number of staff needed to make the best team, according to Sherman. Too big a team will not work in a crisis, for example.

The proning procedure should be well-documented and standardized, so staff know exactly what to do, according to Sherman.

And staff need to have access to the right equipment, so patients are as comfortable through the process as possible.

Sherman said staff trained in wound care followed proning patients to make sure there were no skin breakdowns.

The key for a proning team’s success is its preparedness for the task — specifically, being confident and comfortable performing the maneuver, according to Miguel.

“Nothing beat seeing firsthand the positive impact proning had with patient outcomes,” she said.

The MGH proning team had access to pressure redistribution products, education about how to use these products, and strategies for advanced skin and wound care. A wound care specialist reviewed reports related to pressure injury development, and MGH implemented a new procedure for taping endotracheal tubes as part of the pre-proning process.

Nurse authors documented this work in a separate journal article on pressure redistribution products used for proning patients recently published ahead of print by Advances in Skin and Wound Care.

“Another best practice learned from wave one was understanding the sequence of proning and supining patients,” Miguel said. “Most maneuver decisions were not ‘emergent’ but ‘urgent,’ based on closely following a patient’s ventilatory trends of oxygen saturation and [PaO2-to-FiO2 or] P/F ratio. This allowed for more planned decisions than emergent decisions.”

Prepared for the Future

MGH re-established the proning team during the pandemic’s second wave, from December 2020 to March 2021.

“Our ICU admissions were less than in wave one, which eliminated the need for converting additional general care units to provide ICU-level care, or pop-up ICUs, during wave two,” Miguel said. “The proning team was used less frequently during wave two since staff in the legacy ICUs felt better prepared to perform the proning maneuver and had an increased appreciation and awareness for the benefit of proning.”

MGH has not yet needed to activate the proning team during the Delta variant, or third wave.

Like MGH, Johns Hopkins used the prone teams most frequently starting in April 2020 for the first COVID-19 surge.

“We paused the prone team in early summer of last year and then implemented it again in the fall-winter of the second surge; then stopped utilizing them sometime in June,” Sherman said.

But the team is ready when necessary, she said.

One positive element to come out of the experience is that critical care staff is more comfortable with the maneuver and might be more likely to use it for patient care.

“Proning patients does help the respiratory distress and gives them time to rest their lungs and breathe well and hopefully get extubated. I think it is probably something to consider [after COVID-19],” Sherman said.

Check out our COVID-19 resources. 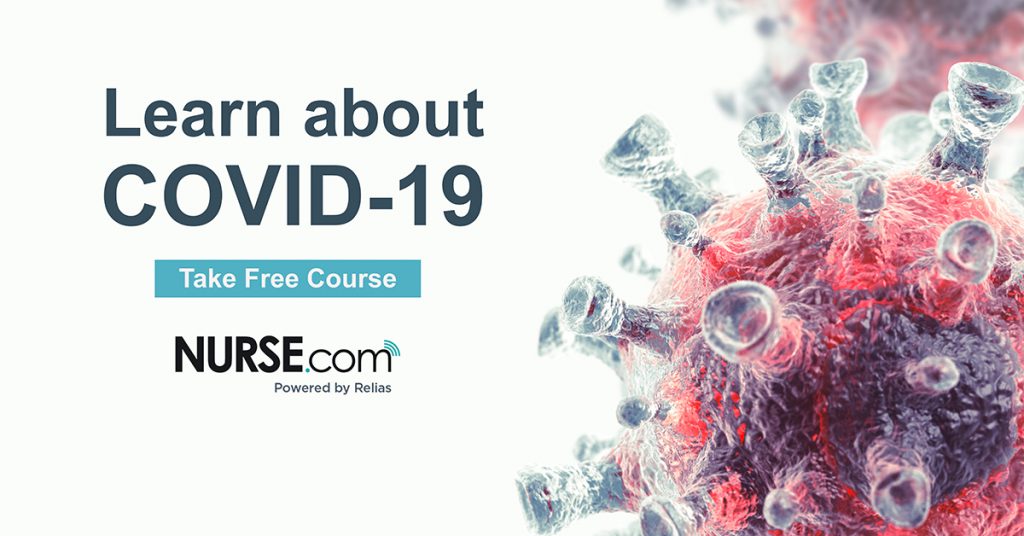