Nurses’ Pandemic-Related Anxiety and Depression Traced to a Few Factors

The COVID-19 pandemic was by no means the only crisis Nancy A. Jones, BSN, RN, CNRN, experienced in her 36 years as a nurse. Jones, a neuroscience ICU nurse manager at NYU Langone Health, also worked through the terrorist attacks of 9/11 and Hurricane Sandy.

But nothing has been as challenging to the nursing profession as the pandemic, Jones said.

“As a nurse manager, I was in charge of the nursing staff, coordinating schedules, supplies, coordinating nurses for patient care — really preparing the unit to go from a neuroscience ICU to a full-blown COVID medical ICU in a week’s time,” she said. “I think the biggest challenges were making sure my staff was OK and that I had enough staff.”

Despite the challenges, Jones did not suffer with anxiety or depression in 2020 and into 2021. “I will be very honest. Some days were better than others,” she said. 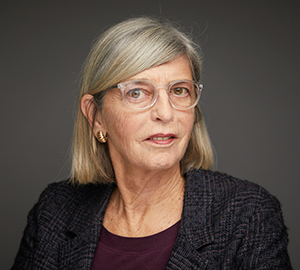 But many other nurses did experience mental health challenges. During the early months of the pandemic, about 27% of nurses at New York City hospitals reported anxiety, and 17% reported depression, according to a study of nearly 2,500 nurses surveyed from May through July 2020.

“The first finding that I think is important is that the more nurses cared for patients with COVID, the more depression they had, the more anxiety they had,” said the study’s lead author Christine T. Kovner, PhD, RN, the Mathey Mezey Professor of Geriatric Nursing at NYU Rory Meyers College of Nursing.

That might not be a surprising finding, but it is useful in scientifically validating what many in acute care might think is obvious, according to Kovner.

What Helped Decrease Anxiety and Depression

Coworker support was the most common response when nurses were asked about what helped them to care for patients during the pandemic. That was followed by support from family and friends.

An important factor associated with less anxiety and depression was something called mastery. Kovner described it as being similar to self-efficacy, or the sense that one has the ability to deal with a situation and do something about it.

Jones said it helped her to work in a facility that had the resources she needed to be prepared.

“Being prepared was what helped me most,” she said. “For me personally, it was how I could make sure my staff was ready. I not only saw teamwork but also a lot of camaraderie, and that is what I think helped all of my nurses to get through this — the ability to be together, to really focus and support each other.”

Other researchers have reported that a lack of preparedness or readiness is a major concern among nurses during times of crisis. Nurses surveyed about their care of Ebola patients in the U.S. listed lack of preparedness/readiness as one of their top concerns. Among other concerns were training, education, fear of Ebola virus transmission, and lack of PPE and infection prevention, according to this study published in 2015 in the Journal of Nursing Administration.

Another finding from the Nursing Outlook study and one that surprised Kovner was that the 20% of nurses surveyed who lived outside their primary residences in hospital-provided housing during the pandemic were less likely to become anxious or depressed than those remaining at home.

“I would have thought people would have been more comforted going home, but … it makes some sense because they were able to protect their families from getting COVID,” Kovner said. In fact, a COVID-19 diagnosis became reality for 13% of the nurses surveyed. “Another finding that I personally found interesting was that only 25% of the nurses thought that their basic nursing education had helped them in this epidemic.”

Part of the explanation could be that about half of the nurses surveyed were older than 40 years. But more than 50% were younger than 40, according to Kovner.

Preparing for the Next Pandemic 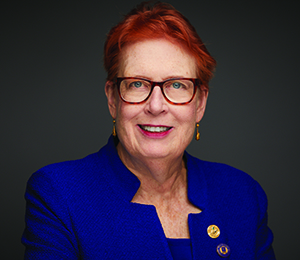 Nursing schools are working on solutions, according to Eileen Sullivan-Marx, PhD, RN, FAAN, Dean of NYU Rory Meyers College of Nursing and President of the American Academy of Nursing. The COVID-19 pandemic has given schools of nursing an opportunity to expand and strengthen the way schools educate future nurses, she said.

“For instance, at NYU Rory Meyers College of Nursing, our students have had new opportunities to provide telehealth to patients for their clinical work and administer vaccines as part of the world’s largest vaccination campaign,” said Sullivan-Marx.

These experiences build on NYU’s curriculum that already includes acute care nursing, infection control, and opportunities to learn about disaster nursing, she said.

Solutions might require that nursing schools and employers work together, according to Sullivan-Marx.

“Just as health professionals drill for emergency situations like providing CPR or evacuating for fires, schools of nursing and healthcare organizations need to include preparing and drilling for epidemics as part of the standard emergency checklist,” Sullivan-Marx said.

Employers may also consider cross-training workers in critical care to ensure that everyone has a base knowledge in the skills that proved valuable at hospitals during the pandemic. That would also help ensure that workers are prepared to be moved into other units as needed, according to Sullivan-Marx.

“Any knowledge that nurses gain in school or on the job will need to be reinforced and updated over time with continuing education,” she said.

Future nurses, according to Jones, must always be prepared for the unexpected.

“My daughter just graduated high school … and she has decided to follow in my footsteps and become a nurse,” Jones said. “My advice to her would be to always try to think one step ahead. What is your next intervention? What is your plan for the what if?” 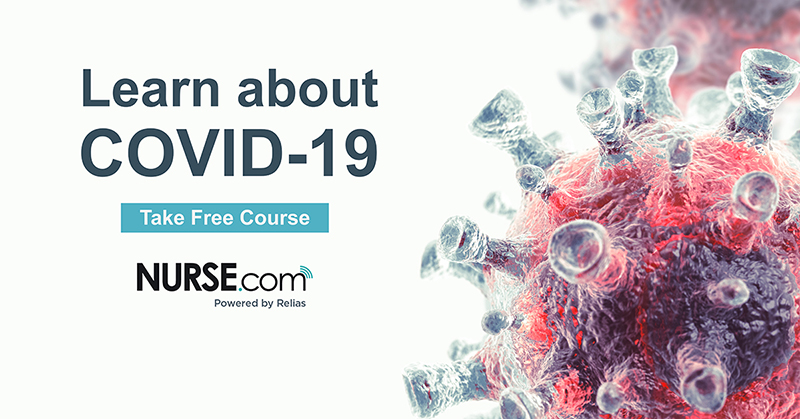